Take a journey back in time aboard this genuine replica of an early American steam ship. Cruise around Tom Sawyer Island as you take in the ambience of the gently-rolling river. If you hear the whistle a-blowin', the ship is a-goin'!

Departs from a dock in the heart of Liberty Square just South of The Haunted Mansion and across from The Hall of Presidents.

The attraction is named Liberty Square Riverboat, but the ship itself is named the Liberty Belle. While the ship looks straight out of the 19th century, it was actually built in a dry dock on Disney property for the 1971 opening of Walt Disney World Resort.

Liberty Belle is a faithful reproduction of the highly ornate vessels that proudly ferried people and cargo up and down the mighty Mississippi River.

DIBB Fact:
An actual working steam engine turns the massive paddle-wheel that propels the ship forward. The steam engine converts the water from the river into steam to propel the paddle that powers the boat. 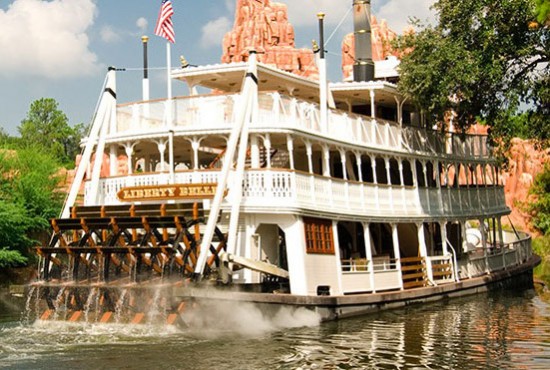 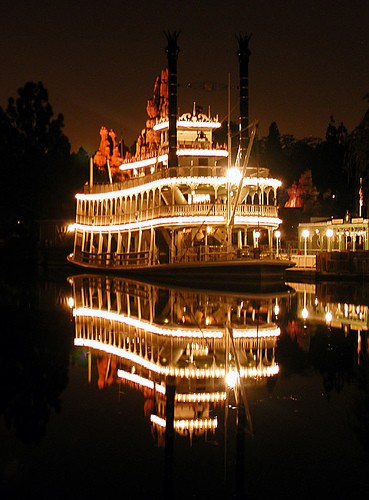 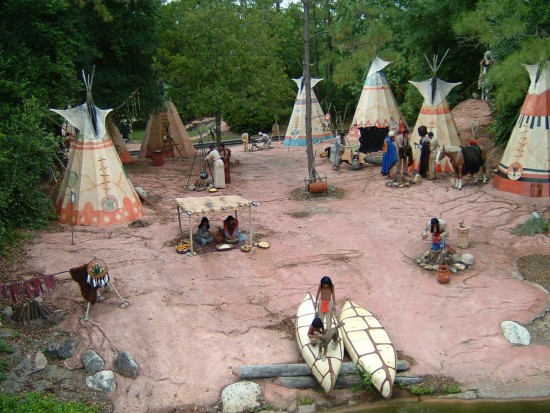