Passports - new rules for those travelling to USA

From 1 April 2016, all travellers to the US using the Visa Waiver Program must have a biometric passport (sometimes called an "ePassport") or they won't be allowed into the United States of America by Homeland Security. This could mean millions of Brits hoping to travel to the USA - despite having a current valid passport - could still be refused entry after a change to the country's entry requirements.

"All travellers wishing to enter the US under the Visa Waiver Program now need to hold a passport with an integrated chip (an ePassport). Your passport is an ePassport if it carries this internationally recognised symbol on the front cover." 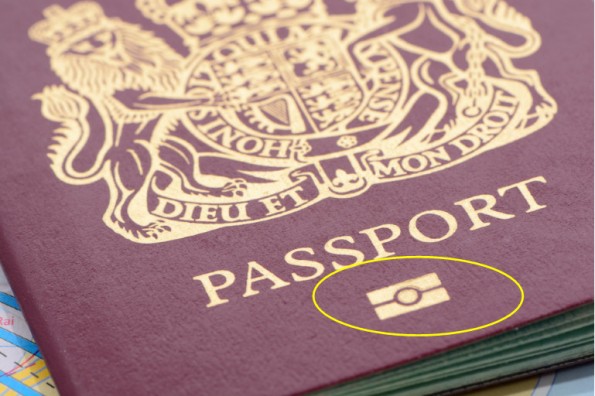 Visa Waiver Program travellers must present a separate biometric passport for each traveller, including infants. Emergency and temporary passports must also have an electronic chip.

Before March 2006 all issued passports were non-biometric passports; between March 2006 and October 2006 some non-biometric passports were also issued and these do not have the chip symbol on the front. Those who did not get the biometric version will either need to apply for a visa from the US embassy or apply for a new passport. If applying for a new passport, this will also mean that when the passport is received you will have to apply for a new ESTA (Electronic System for Travel Authorisation) - ($14). Many passports from the affected period will be reaching the end of their ten year validity and thus will need to be renewed anyhow.

A new passport will cost you either Ł72.50 or Ł82.25, depending on the service you choose, and should take about two to three weeks. The time left on your old passport will be added to your new one.

Also:
If you have travelled to Iran, Iraq, Sudan, Syria, Libya, Somalia or Yemen since March 2011, you will not qualify for entry under the Visa Waiver Program and will need to apply for a visa well in advance of travel. Likewise, if you're a dual national of Iran, Iraq, Sudan or Syria.
Bookmarks: